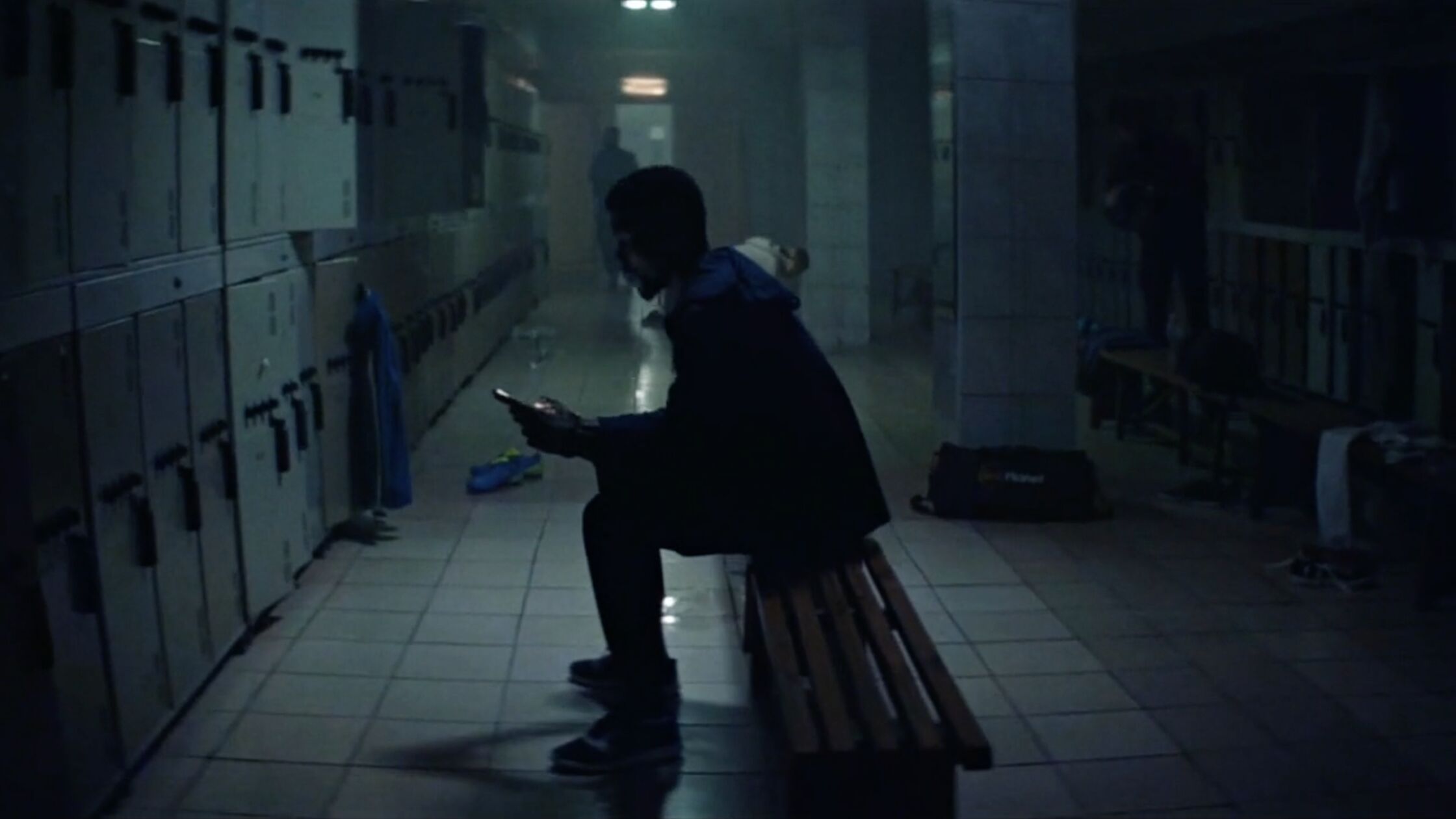 Jason started off as a painter before evolving into a filmmaker. With a background in art, design and visual effects, his work has a strong emphasis on aesthetics, blurring the lines between music videos, short films and commercials. He likes to twist concepts and visuals to create an unorthodox form of storytelling.
The recent video he directed for electronic heavyweights ‘Mt Eden’ has gone on to win at the highly acclaimed Berlin Music Video Awards this year. Crossing the boundary of film and music video, he spent a month filming this project in an isolated village in indonesia. All of the cast were non-actors, street casted from the village, giving a sense of realism and authenticity. His video for ‘Leisure’ has just won best video in Australia. It is a series of portraits showing an eclectic nudist colony finding solace in a utopian and dystopian world. Jason has picked up wins and nominations internationally including finalist at the Cannes Young Lions competition.
His love of travel has gravitated him towards projects that take him around the world to interesting locations, allowing him to be influenced by diverse cultures and translate those unique experiences through his work. From ​narrative​ to ​visual effects​ to ​sport​, he feels comfortable crossing between genres and it's his aesthetic that ties it all together. His narrative style evokes a strong emotional response in the audience.