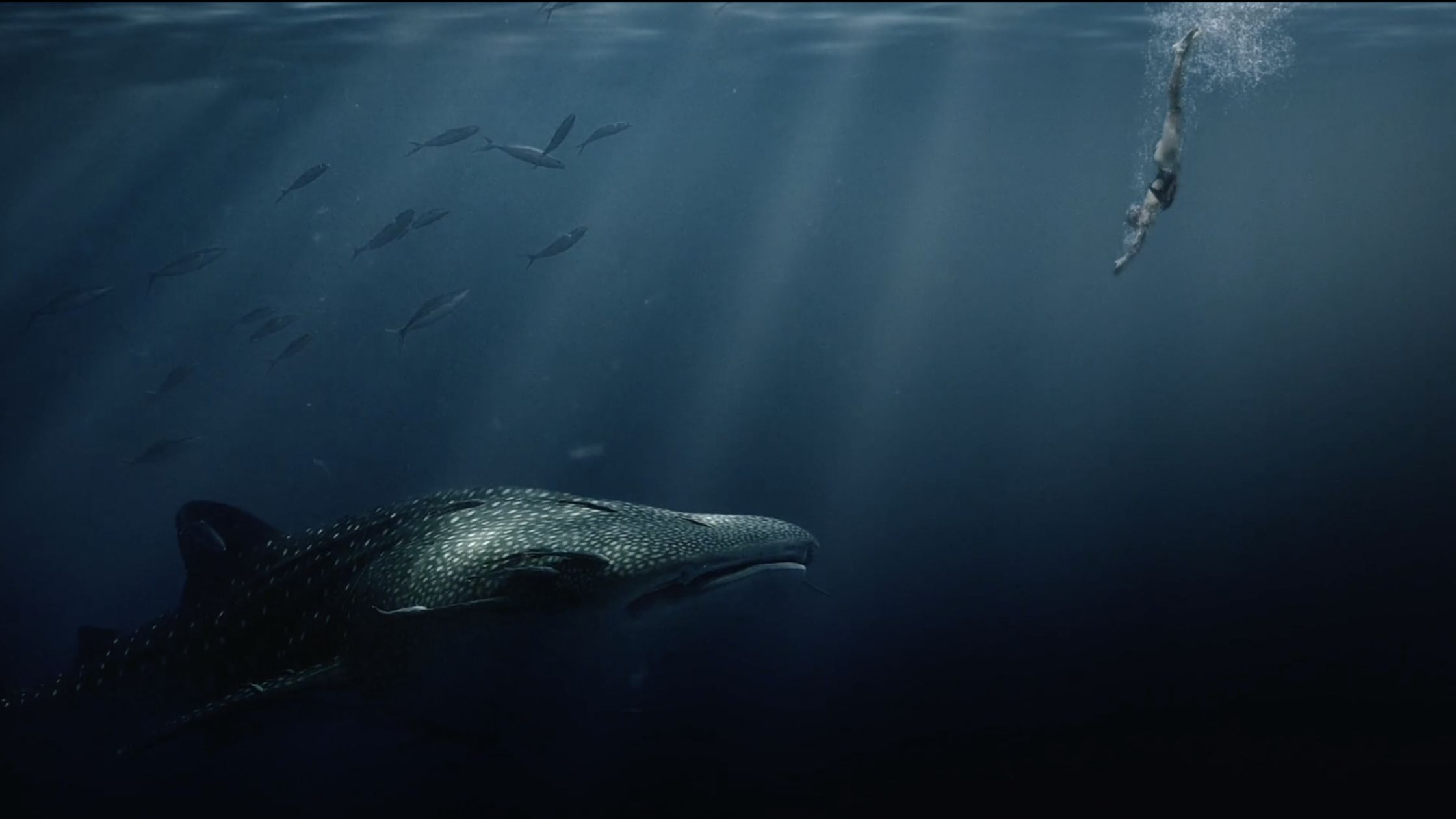 Matt Bieler is an instinctive, poetic and cinematic storyteller who has built an accomplished reel. Having worked with some impressive A list celebrities and collaborated with big brands, Matt's work has a defined authenticity, aesthetic and inherent dynamism and energy to it.

“Betty B” an anti-bullying film, was written, shot, and edited by Matt and dubbed “the best work you may never see” by 'Shoot Magazine.' The film was widely recognised across notable ad publications with AdWeek writing; “You can feel the strength of Matt’s chops in ‘Betty B.’ It’s minimalist but visceral, guiding us down a potent path that begins in cozy nostalgia and concludes by scraping at our sense of alarm.”