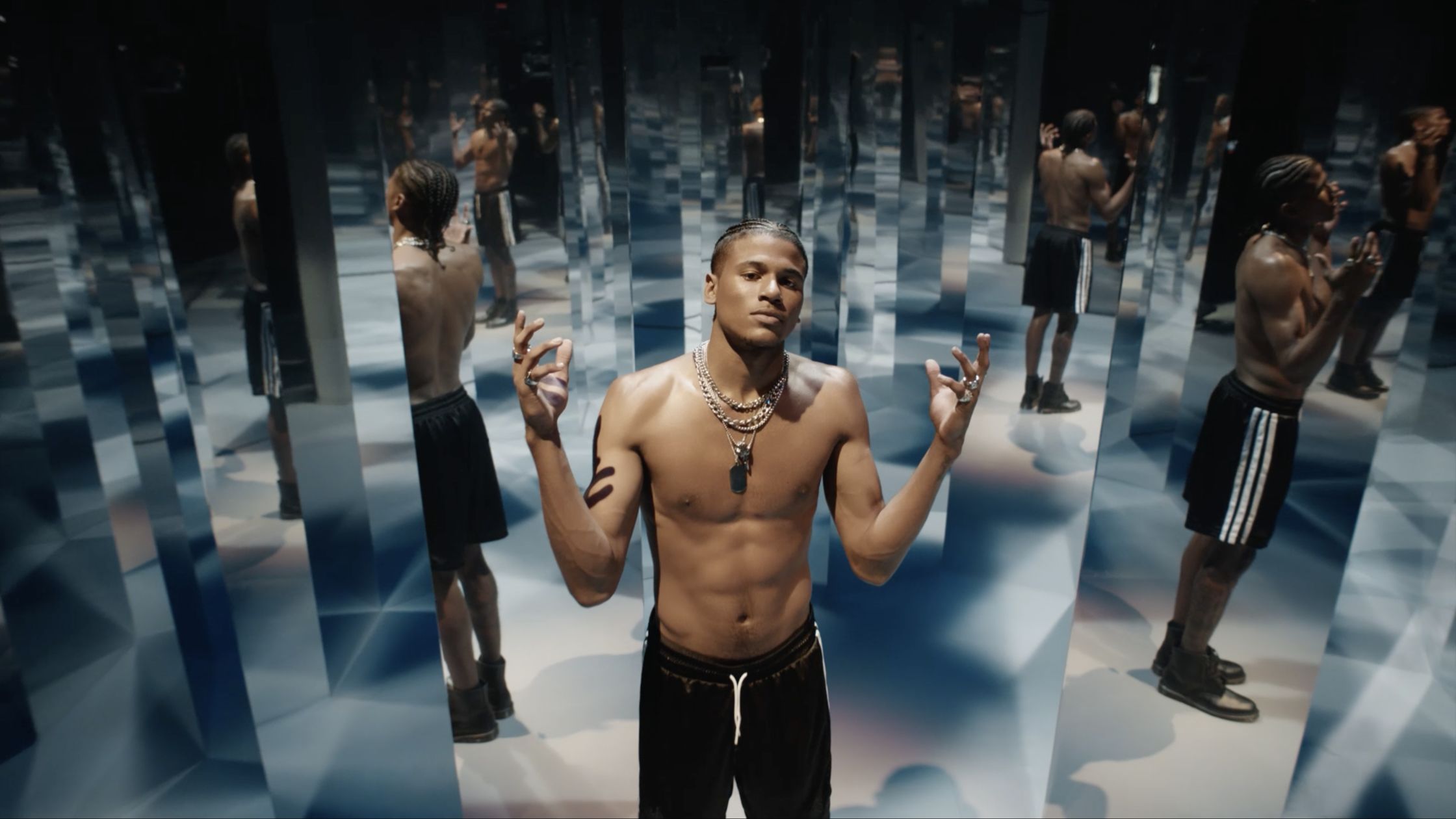 Airton Carmignani, aka Tino, has made an indelible mark on the world of advertising with his innovative and highly aesthetic films. He began his career as an art director at F/Nazca Saatchi&Saatchi and became a full-time director with his partner Ricardo Jones, as the directing duo Jones+Tino, in 2011. Featuring strong narratives and intricate styling, Tino’s visionary films have earned worldwide recognition at D&AD, British Arrows, One Show, Clio, and Cannes Lions, including a Grand Prix in Film for co-directing Leica 100. He has directed ads for such clients as Nike, Orange, Tag Heuer, Axa, Netflix and Ancestry, among others.