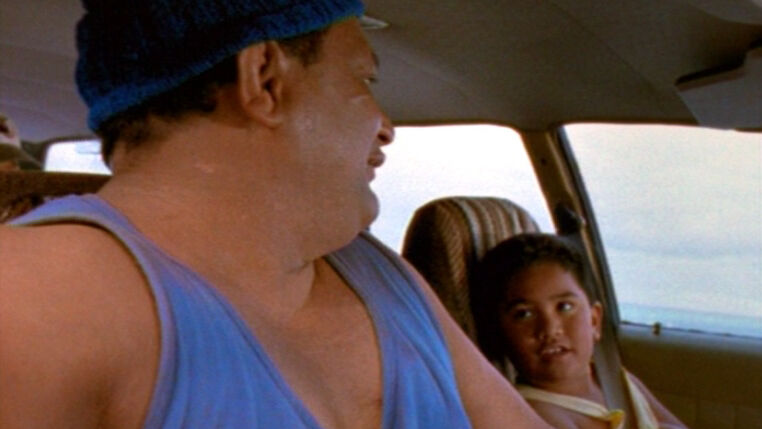 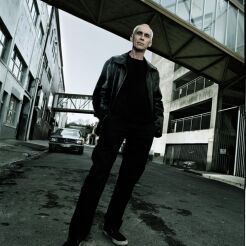 Lee Tamahori is an award winning commercials and feature film director. Over the years he has directed some of New Zealand's most famous and favourite campaigns.

Lee's latest feature film – The Devils Double is currently premiering around the world to celebrated reviews.