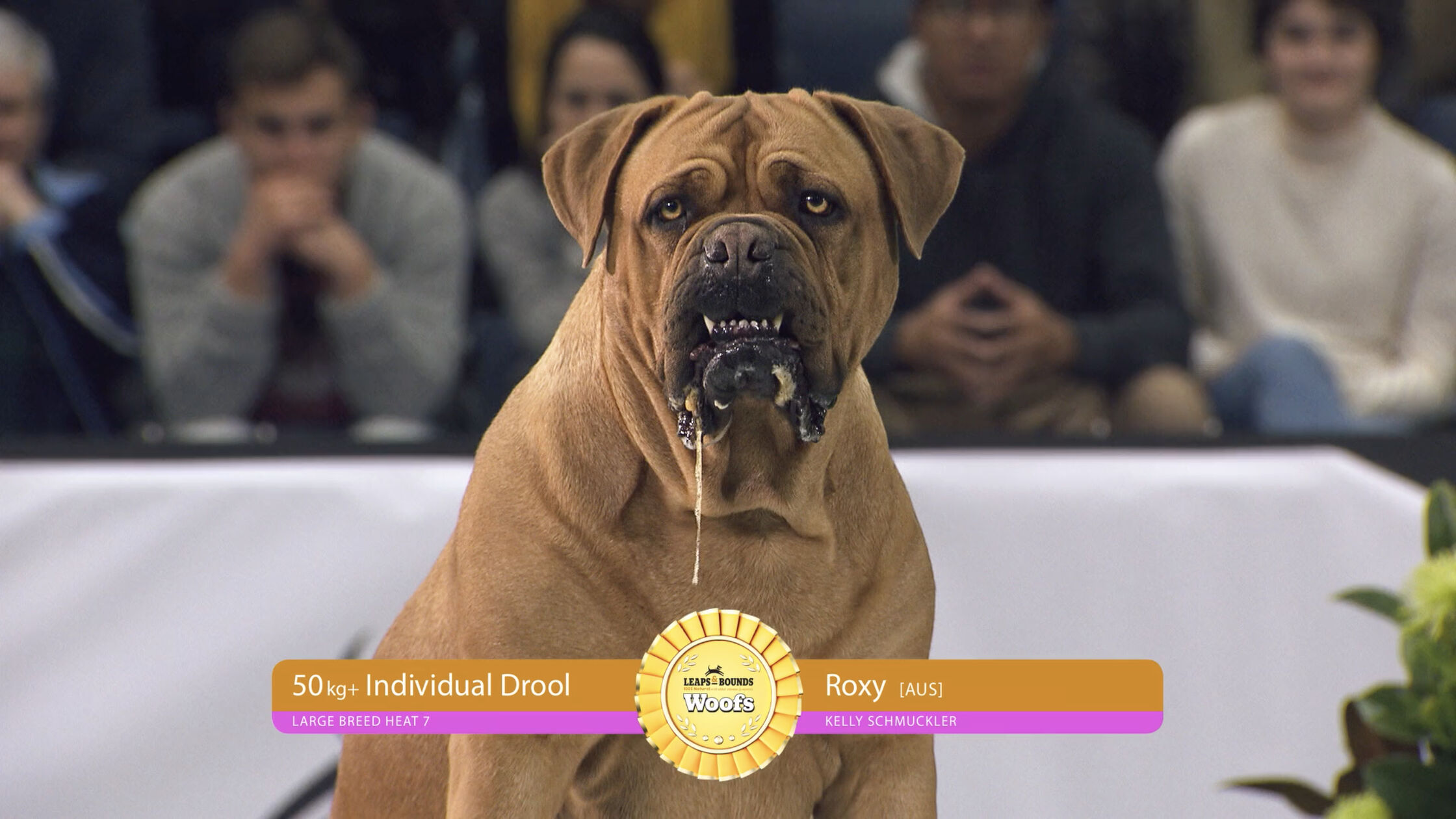 Director Gary John is a talented filmmaker who gravitates towards performance comedy, John's originality has made him a sought after director in both Australia and New Zealand on campaigns for local and international brands including Exxon Mobil, Air New Zealand, IKEA, Coca-Cola, GoDaddy, Tiger Beer, MasterCard and more.

After studying towards a double arts degree in Media and Anthropology, Gary made the completely sane decision to quit university with one semester remaining after being accepted into the New Zealand Broadcasting School. Here he majored in directing and editing, before moving to Auckland to work as an assistant for some of Australasia’s top directors. At the same time he honed his film craft on music videos before landing in commercials.

Gary has a unique take on both life, and the scripts which cross his path. With a love for both the silly and the smart; his distinctive comedy style is always backed by a strong focus on casting and character, and is often presented within a graphic and playful production design.

Gary is considered one of the top comedy performance directors across Australasia.